The United States Senate passed legislation to repeal the flawed Medicare Sustainable Growth Rate (SGR) today. The legislation will now go to President Barack Obama for his signature, having been passed by the House of Representatives on March 26, 2015. The President has indicated that he will sign the legislation.

With passage of HR 2 – Medicare Access and CHIP Reauthorization Act of 2015, providers will avoid a 21 percent cut that was set to be implemented at midnight on Wednesday, April 15, 2015.

The Senate voted 92-8 to repeal the SGR. 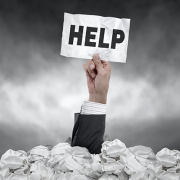 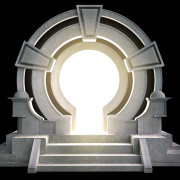 Is there Light at the end of this Healthcare Tunnel? 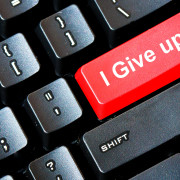 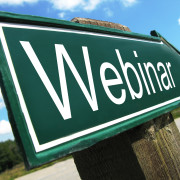 Message from the CHUG Board